You see, this world has a very closed mind when it comes down to speaking on oppression. They believe it’s made up, over exaggerated, doesn’t exist at all or they just genuinely believe that these individuals deserve to be treated as such. I see people constantly talking about the good ole days, like everyone’s favorite person Mr. Trump for example. He talks about the good ole days when people protested for equal rights, their dignity or just for their existence; they were carried away in stretchers for their “nonsense.” That’s the same type of things that are occurring now, that he claims wouldn’t happen if we would allow him to “Make America Great Again.” Who was it good for exactly? So that’s why when told I should just sit down and shut up, I absolutely refuse. I continue to speak on these things regardless to how uncomfortable it makes anyone feel. We have to stop feeling comforted with the fact that it’s not happening to us, because in reality to stand unmoved is just as bad as the people that are doing the mistreating. What’s that quote? “If you are neutral in situations of injustice, you have chosen the side of the oppressor.” So many claim to love this country, but treat its fellow Americans like yesterday’s trash. Instead of listening to their outcries to understand, we are listening to respond. 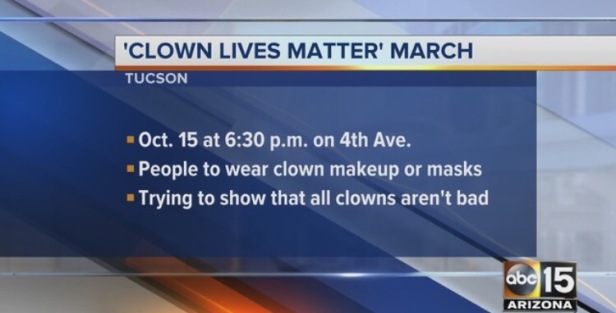 The other day I spoke with an old friend from high school and she seemed a bit uneasy so I simply asked her what was on her mind. She said “you’ve just changed so much. I’ve wanted to reach out so many times, but you’ve become so unapproachable.” I was shocked. I’ve known this girl all my life and this entire time we hadn’t spoken, I assumed it was because we were both in graduate school so we were busy. Of course I wanted to know how I had become so unapproachable, but soon regretted asking as I got her response. It infuriated  me that this is what some people thought of me in high school.

“Well you just went off to college and changed. Your post just seem filled with hatred when you speak of these so called injustices. I never understand because I feel like you were always treated good by us. We never even considered you to be black, I mean seriously. You spoke proper, lived in the suburbs and played softball.”

Now there’s no need to continue with the dialogue of this conversation, but why is it that individuals believe you cannot speak on oppression if you are not actually being oppressed? At the end of the day if you’re so in love with this country how come the mistreatment of Americans in general doesn’t outrage you? Why is certain behavior dismissed and others discounted? How come when professional clowns banded together to form #ClownLivesMatter to combat profiling so many individuals went out of their way to support them, but #BlackLivesMatter is shut out from the world because it’s causing “racial divide” when these people are literally fighting for the same thing? Why is it that the millions of people that booed Colin Kaepernick for sitting during the National Anthem will boo the President of the United States in the same manner though he stands tall with his hand over his heart? Do you put your beer down and stand up in the comfort of your home? I highly doubt it, so what exactly is the problem here?

July 26, 2015 Zachary Hammond was fatally shot by a police office while in a parking lot at a Hardee’s fast food restaurant in Seneca, South Carolina. The officer claimed he feared his life because the young teen was trying to run him over, but after investigation it came out that the car was parked and not moving. The majority of the people outraged other than his family? African Americans. Not a single #AllLivesMatter post insight, but somehow minorities are the problem. Somehow we only think about ourselves. Black activists tweeted his story, shared it on every social site they had because it wasn’t getting the media attention that it rightfully deserved, but some individuals still remained unmoved. It’s sad… it’s sad and it’s sick. 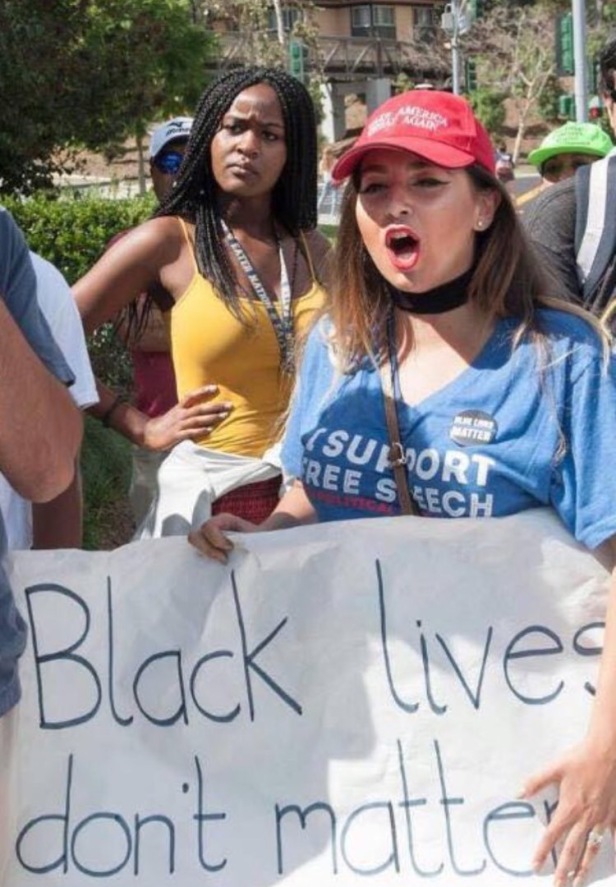 For years, minorities have had to go the extra mile in the work force because for some odd reason we have to prove that we deserve to be here. When I say this though, the response I get is “I highly doubt they discriminate in the work place, the president is black.” Likeeeee what the hell does this have to do with me? This country has zero respect for him anyway, so how exactly does that help me? And don’t get me started on the “things could be worse, slavery could still be a thing. I don’t know what y’all are complaining about.” Ya know….because wrong is wrong regardless to how “bad” YOU think something is. That shouldn’t even be a response.

All in all, we just have to do better. And you can say this post is race baiting or causing racial division as if it hasnt existed for 300+ years, but the proof is in the pudding. Minorities get treated like crap and until something happens I will continue to speak on it. You can tell me “if you don’t like it leave,” but I’m not. I’ll be as persistent as that person who won’t stop asking for you number (I’m sure many can relate to how annoying this is). We are all Americans, regardless to the fact that this country portrays only one image as such. Regardless of your skin color you will not get deported or send anyone back to Africa as if their ancestors didn’t practically build this country themselves. Hell as far as I’m concerned, if you aren’t Native American we are all immigrants to this place. So no, I will not sit down and shut up. I will not conform. I will stand ten toes deep.

“Our lives begin to end the day we become silent about things that matter.”